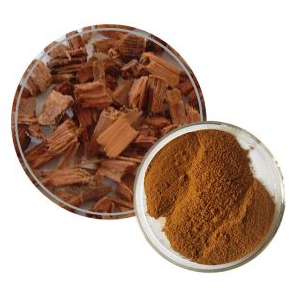 Yohimbe, taken by mouth, is POSSIBLY UNSAFE. Yohimbe has been linked to reports of severe side effects including irregular or rapid heart beat, kidney failure, seizure, heart attack, and others.
The primary active ingredient in yohimbe is a drug called yohimbine. This is considered a prescription drug in North America. This drug can be safely used short-term when monitored by a health professional.
However, it is not appropriate for unsupervised use due to potentially serious side effects that it can cause.
Children should not take yohimbe. It is POSSIBLY UNSAFE for children because children appear to be extra sensitive to the harmful effects of yohimbe.
When taken by mouth in typical doses, yohimbe and the ingredient yohimbine can cause stomach upset, excitation, tremor, sleep problems, anxiety or agitation, high blood pressure, a racing heartbeat, dizziness, stomach problems, drooling, sinus pain, irritability, headache, frequent urination, bloating, rash, nausea, and vomiting.
Taking high doses can also cause other severe problems, including difficulty breathing, paralysis, very low blood pressure, heart problems, and death. After taking a one-day dose of yohimbine, one person reported an allergic reaction involving fever; chills; listlessness; itchy, scaly skin; progressive kidney failure; and symptoms that looked like the auto-immune disease called lupus.