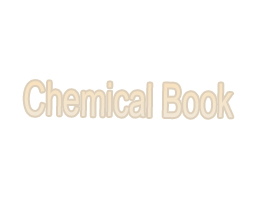 CRL-40,941 is a molecule similar to adrafinil and has shown that it is more effective than these two molecules in their indications with fewer side effects. It is a wakefulness-promoting agent used for treatment of disorders such as narcolepsy, shift work sleep disorder, and excessive daytime sleepiness associated with obstructive sleep apnea. Finally, it will be to positively modulate Glutamate receptors as well which is theorized to be the main mechanism of action behind the cognitive benefits of this smart drug. It also works by preventing the breakdown of Dopamine, which helps to improve mood and reduce stress. It is further thought to stimulate the release of Serotonin which can help to regulate sleep as well as lessen anxiety.

CRL-40,941 can use to improve student's memory and enhance their cognitive. Compare with others nootropics it is able to possible treatment for ADHD and idiopathic hypersomnia but low toxicity though not much research would prove this claim. 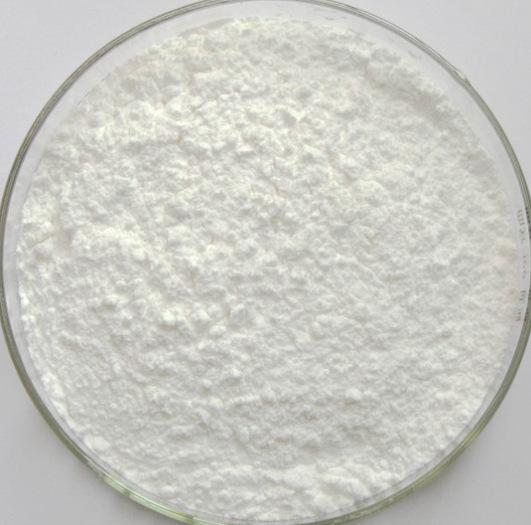