ε-Polylysine is a light yellow powder with strong hygroscopicity and slightly bitter taste. It is a linear polymer of lysine. Shima and H. During the screening of microorganisms, Sakai discovered that it is produced by the fermentation of Streptomyces and has a broad-spectrum antibacterial effect. ε-Polylysine is polymerized by 25-30 lysine groups, which is relatively stable to pH and heat. Its antibacterial effect is related to the degree of polymerization and environment, and its molecular weight is between 3600-4300. most. At the same time, its hydrolysate is essential lysine, so ε-Polylysine is called a nutritional bacteriostatic agent. ε-Polylysine was used in food preservation in the 1980s, but it has not been used for a long time in my country. In 2014, the former Health and Family Planning Commission approved ε-Polylysine as a new food additive. 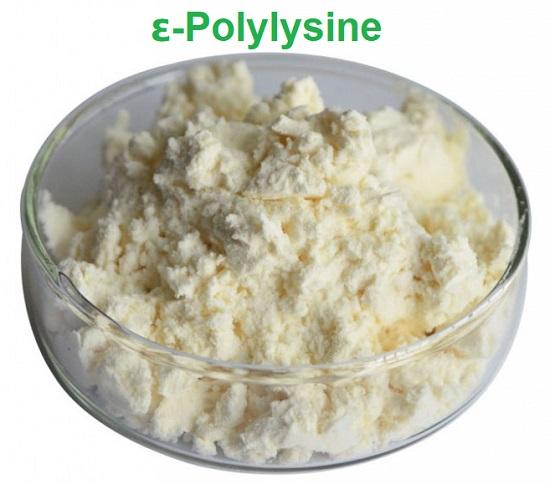 The mechanism of action of preservatives mainly includes the following three points:

(1) Acting on functional proteins or key enzymes, causing the metabolic process to be blocked;