Based on the lack of toxicity in animal studies, a no-observed effect level of at least 4000 mg kg-1 body weight per day was established by the Joint FAO/WHO Expert Committee on Food Additives (JECFA), the European Food Safety Authority (EFS, formerly the Scientific Committee on Food (SCF)), and the Health Protection Branch of Health and Welfare Canada. As a result, an acceptable daily intake (ADI) of 40 mg kg-1 body weight was set by these agencies. The Food and Drug Administration set the ADI at 50 mg kg-1 body weight based on both animal and human studies (Butchko et al., 2002; JECFA, 1980; SCF, 2002; Tschanz et al., 1996). Aspartame is a high-intensity sweetener approved for use in over 90 countries and in more than 6000 products (Magnuson et al., 2007). Aspartame is nontoxic at dosages up to 4000 mg kg-1 day-1 and is not carcinogenic (Magnuson et al., 2007). 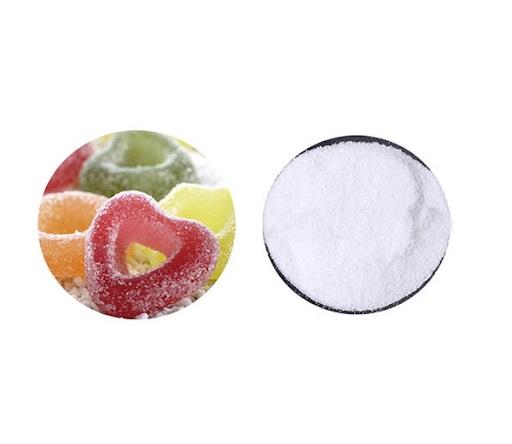 Aspartame is commonly used as a tabletop sweetener, as a sweetener in prepared foods and beverages, and in recipes that don’t require too much heating (since heat breaks down aspartame). It can also be found as a flavoring in some medicines.

In the United States, artificial sweeteners such as aspartame are regulated by the FDA. These products must be tested for safety and approved by the FDA before they can be used. The FDA also sets an acceptable daily intake (ADI) for each sweetener, which is the maximum amount considered safe to consume each day during a person's lifetime.

The FDA has set the ADI for aspartame at 50 milligrams per kilogram (mg/kg; 1 kg=2.2 lb) of body weight per day.

The EFSA, which regulates food additives in the European Union, recommends a slightly lower ADI for aspartame, at 40 mg/kg/day.

To help put these levels in perspective, the FDA estimates that if all of the added sugar in the diet of an average 60 kg (132 lb) person were replaced by aspartame, it would result in an exposure of about 8 to 9 mg/kg/day.

And according to the EFSA, in order to reach the ADI of 40 mg/kg/day, an adult weighing 60 kg (132 lb) would have to drink 12 cans of a diet soft drink (if it contained aspartame at the maximum permitted levels of use), every day. But in reality, aspartame is used at lower levels, and amounts found in soft drinks can be 3 to 6 times less than the maximum permitted levels. This means you would have to drink 36 cans or more to reach the ADI.

Can aspartame be avoided?

Aspartame hasn’t been linked conclusively to any specific health problems, other than for people with phenylketonuria (PKU). This is a rare genetic disorder (present at birth) in which the body can't break down phenylalanine, an amino acid found in many foods (and in aspartame). This is why any products (including medicines) containing aspartame must carry the warning “PHENYLKETONURICS: CONTAINS PHENYLALANINE.”

For other people who want to avoid aspartame, the easiest way to do this is to look for this same warning, or to check the ingredient labels before buying or eating foods or drinks. If aspartame is in the product it will be listed.

The applications and Health effects of Aspartame
Aug 16, 2019